This news story originally appeared at Lifestyle - Miami In News on 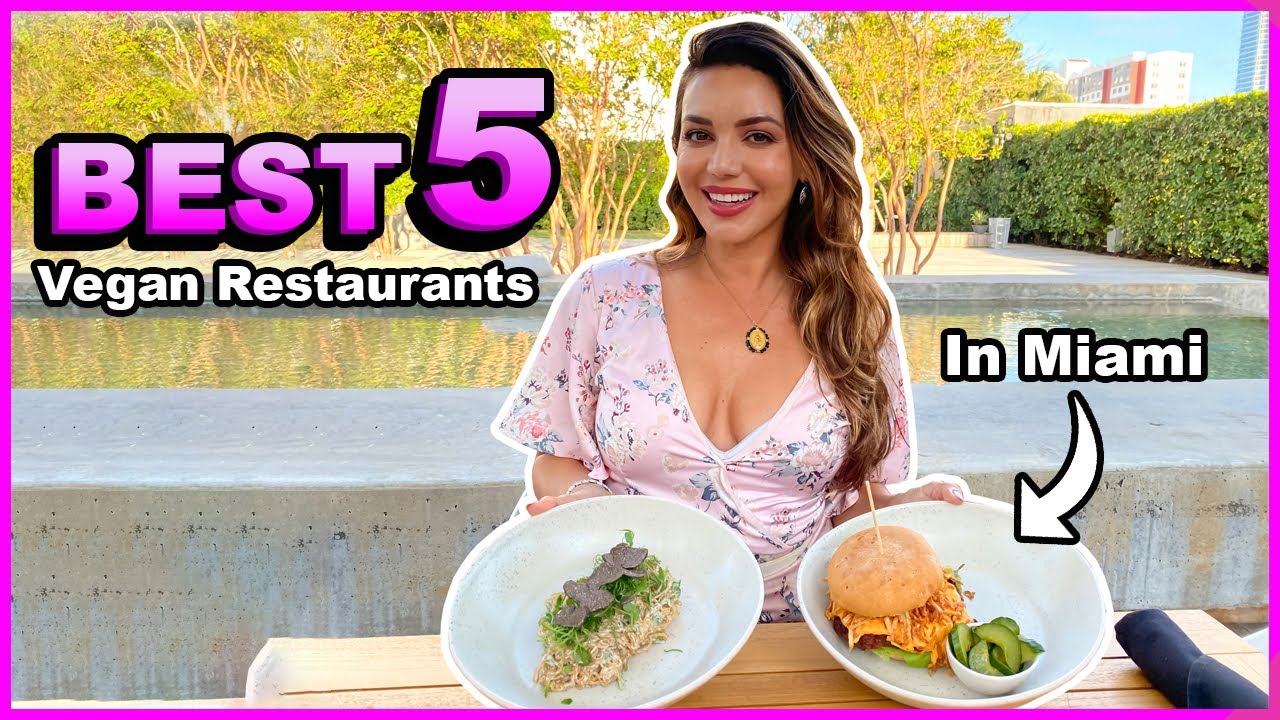 5 Best Vegan Restaurants in Miami | Vegan | Miami | Vegan food | Healthy eating Diana Hernandez TV
I lived in Miami from 2008 – to 2014 and back then there were only two vegan restaurants in Miami. (Well in Brickell which was my neighborhood) I’m not vegan but I love vegan food so much and I think it’s a very healthy choice if you want to keep young and energetic.
Now Miami has grown so much that you can actually find more than 15 great vegan restaurants all around Brickell, South Beach, Midtown, Design District, Coral Gables, and Coconut Grove. This made me so happy that I wanted to try it for myself and of course, share it with you guys.
This video actually took forever to shoot and in some of the clips I looked very tired but I enjoyed it so much that I’m planning to do more of these types of videos in the near future. I just need to figure out an easier technique hahahahah